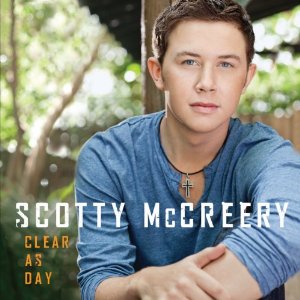 The list continues with appearances from artists who first surfaced in the eighties and continued to thrive into the nineties, along with new stars from the nineties who would find greater success in the next decade.