We reach the End of the World before getting to the End of This List.

This Grand Ole Opry legend recorded classics both with her sister and on her own. 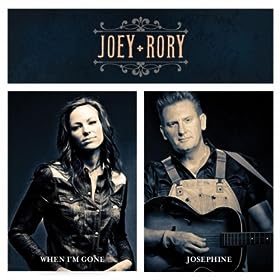 100 Greatest Women #44 Skeeter Davis She was never supposed to be a solo act. Her high, thin voice made her perfectly suited to play harmony to another vocalist’s lead. But after a tragic car