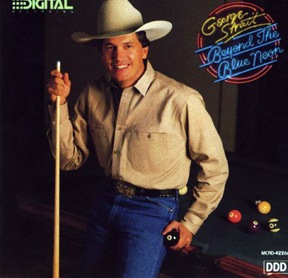 Leave it to Alan Jackson to find a #1 single on a Roger Miller box set. 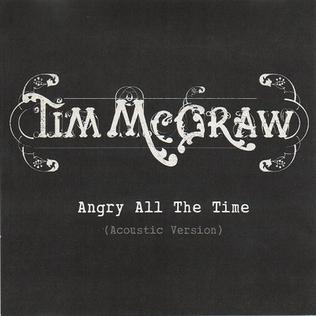