This timeless classic won CMA trophies for both Single and Song of the year, and was Jackson’s signature song for the rest of the nineties.

Why did it work so well? Though it was their only A-side to miss the top twenty, “We Found It” is one of Porter & Dolly’s most entertaining romps. 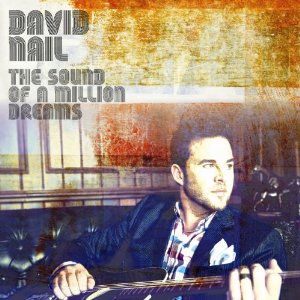 This is way better than its title gives it any right to be.

As a native urban dweller, I totally get how the country life can get overlooked. Sure, the country folk can be just as oblivious to our ways of life, but it’s not a fair equivalence. We can overlook them without even knowing we’re doing it, but the fly over states have no way to hide from us. 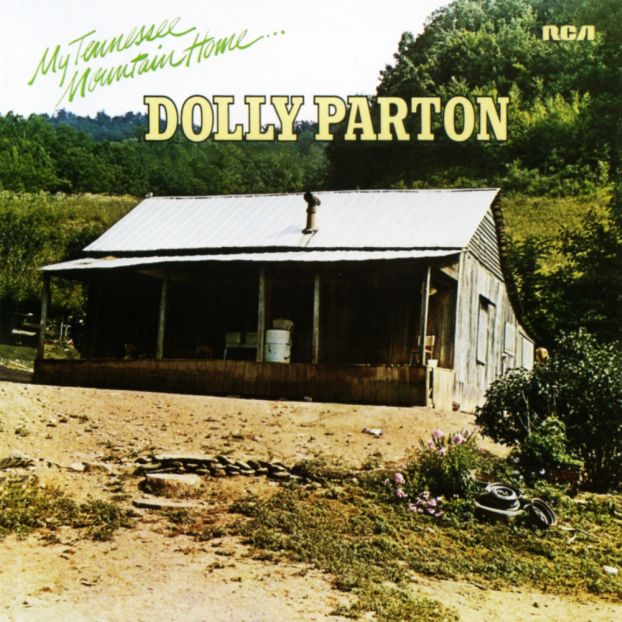 These days country radio is peppered with songs about where the singer supposedly grew up. Though often commercially successful, they tend to fail on an artistic level. Why? They very often lack some vital ingredients: Detail. Authenticity. Sincerity. That’s why Dolly Parton’s classic “My Tennessee Mountain Home” outclasses nearly all of them.