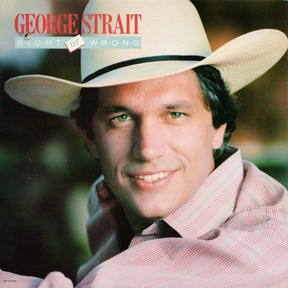 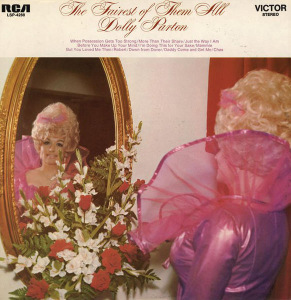 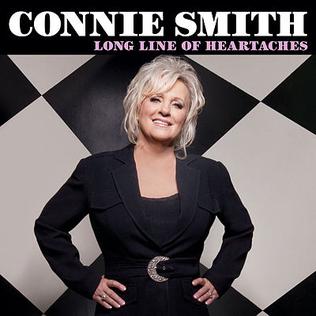 Originally a hit for George Jones as “A Girl I Used to Know”, their effective cover gave Porter & Dolly their second top five hit.