A blatant attempt to recreate the “Chattahoochee” phenomenon. George Strait’s not a cad, but he plays one on the radio. This could only be a country song. 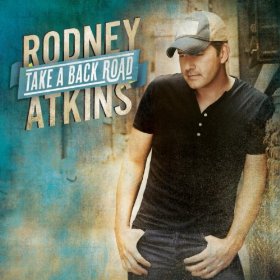 What ever happened to the Rodney Atkins that put out a string of interesting and memorable singles in 2006-2007? Is he now content to remain a continually middlebrow purveyor of radio filler? Some songs live or die on the strength of the artist’s vocal interpretation. Tim McGraw’s “My Best Friend” could be considered one such song.