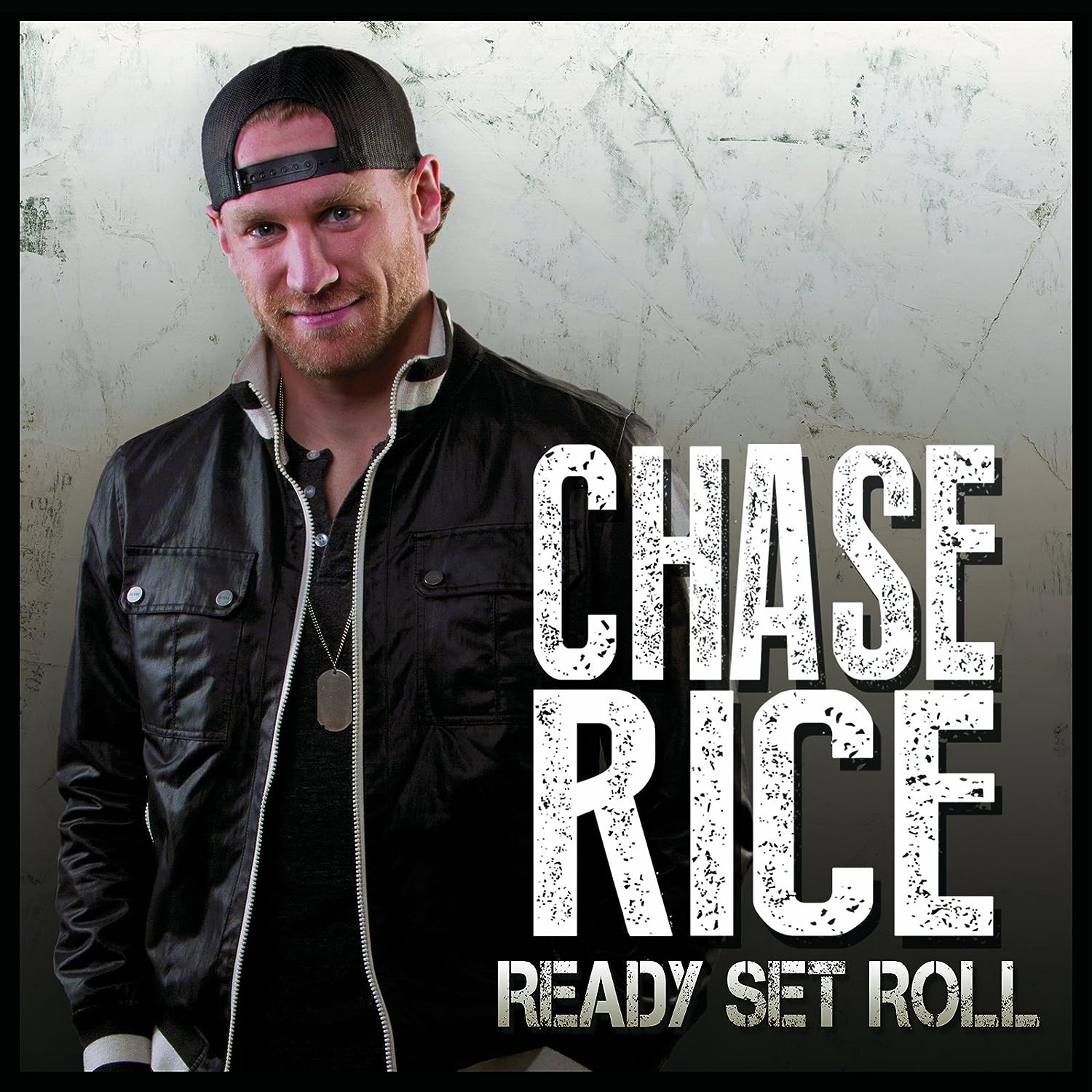 It’s the pairing of aching nostalgia and all the power that comes with a Flatts country-pop ballad that makes this song so potent. – Tara Seetharam Like a fiery-eyed hybrid of Loretta Lynn and Jennifer Nettles, Shepherd burst onto the scene snapping her newly ring-free fingers at the clueless sap not treating her right. Next Decade, please take note: you’ve got a star in waiting. – Dan Milliken

In honor of FAIL Blog (the perfect workday distraction), here’s my take on the Academy of Country Music Awards nominations. Opinions expressed belong solely to the author, and do not represent the views of other contributors

The Academy of Country Music announced nominees for their 44th annual awards ceremony this morning at the Country Music Hall of Fame in Nashville. Julianne Hough, Kellie Pickler, Leann Rimes and Jessica Simpson were on hand to present