“I write a lot of sad songs. Some of them are just plum pitiful.” – Dolly Parton

Porter & Dolly scored a double-sided hit single in 1968, with both sides establishing a subgenre within their catalog.

The A-side, “We’ll Get Ahead Someday”, became their first top five hit. It’s the first single of theirs that casts them as the playfully quarreling husband and wife. Thirty years ago, “Fool Hearted Memory”, the first single from his second album, was George Strait’s first number one single. And for very good reason. Up to that point, Strait demonstrated great potential, but this is the first time that he fires on all cylinders with overwhelming success. 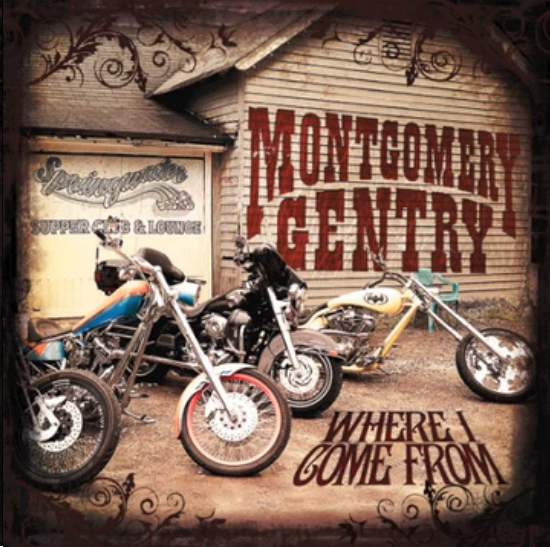